The Swanage Regatta & Carnival goes back to the mid 1800’s when the first sailing regatta was held in Swanage Bay.

Several years later, in the early 1900’s, a carnival was held to celebrate the finale of the sailing regatta, hence the formation of the Regatta & Carnival.

The road race, or the “Swanage 12”, as it is traditionally known by, was the next event added, soon becoming one of the most popular of events and attracting competitors from a wide radius.

The South Coast Rowing Association started holding their races in Swanage in the 1950’s, becoming part of the Regatta programme that was, at a later date, to set the pattern for the present day Regatta & Carnival Week.

It was also in the 1950’s that Enid Blyton held the position of President and the Swanage Urban District Council organised a few events that were held over three days, Thursday to Saturday, the procession being on the Thursday and the firework finale on the Saturday.

With the event of the restructuring of local councils in the 60’s the Carnival was taken over by a band of volunteers who formed The Swanage Regatta & Carnival Association. A constitution was formed and it stated that the aims of the Association was to “promote and provide public entertainment and to raise money for charitable causes”, this is still the basis of the constitution used today.

Over the past 40 years, the Regatta & Carnival has grown into a major south coast attraction, run by solely by volunteers, it is a week full of events (over 100), and features something for everyone, a week filled with family fun, entertainment, live music every day, running races, sand castle competitions, the sailing regatta, treasure hunts, magnificent firework displays and not forgetting one of the longest processions around.

It is now a non-funded registered company limited by guarantee, and thousands of pounds is given to charity each year. 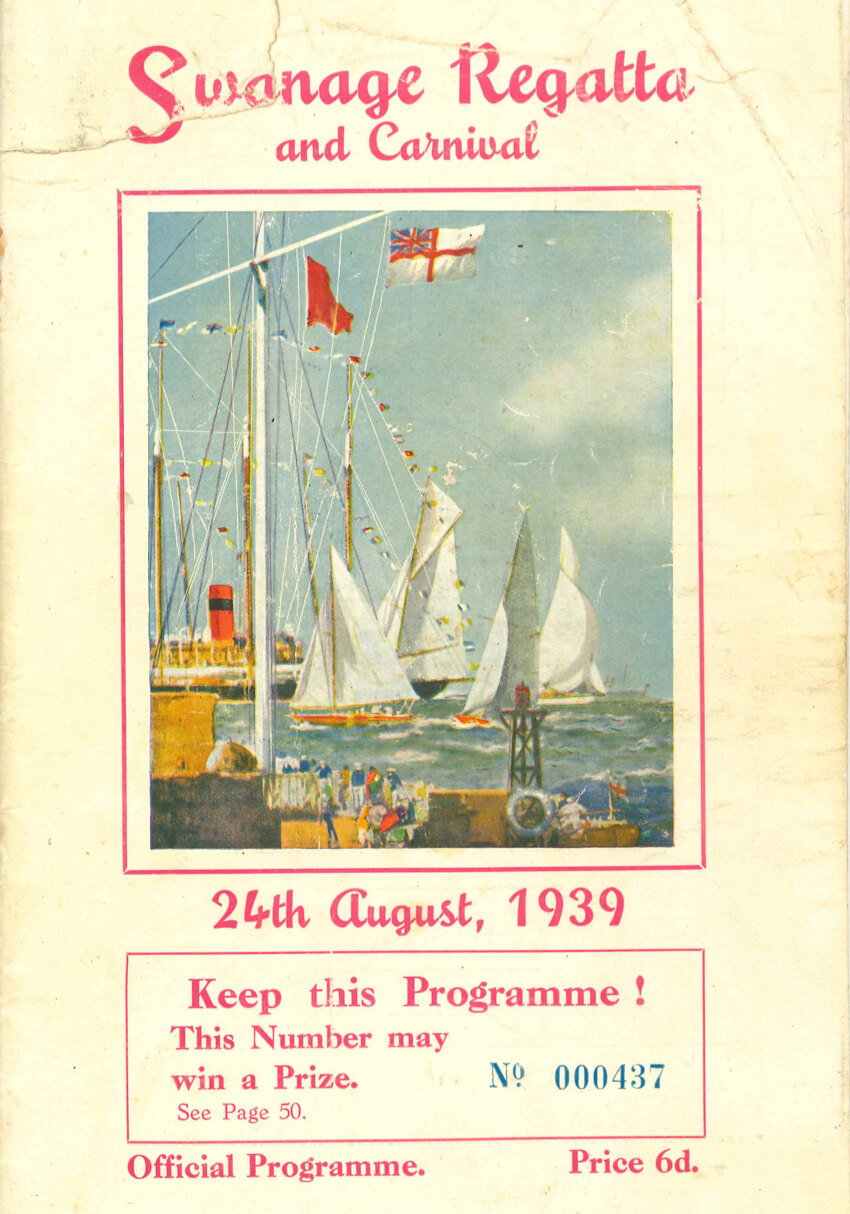 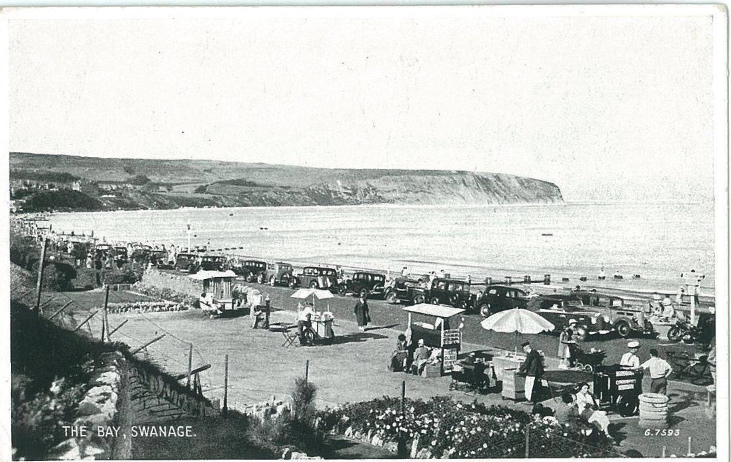 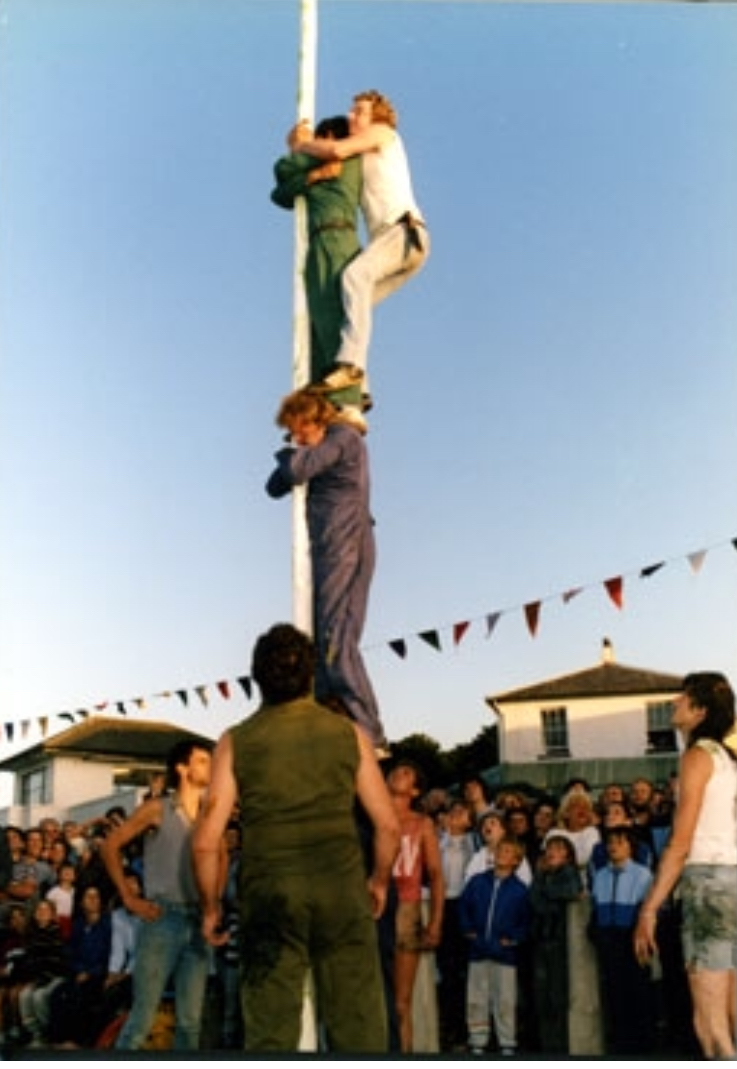 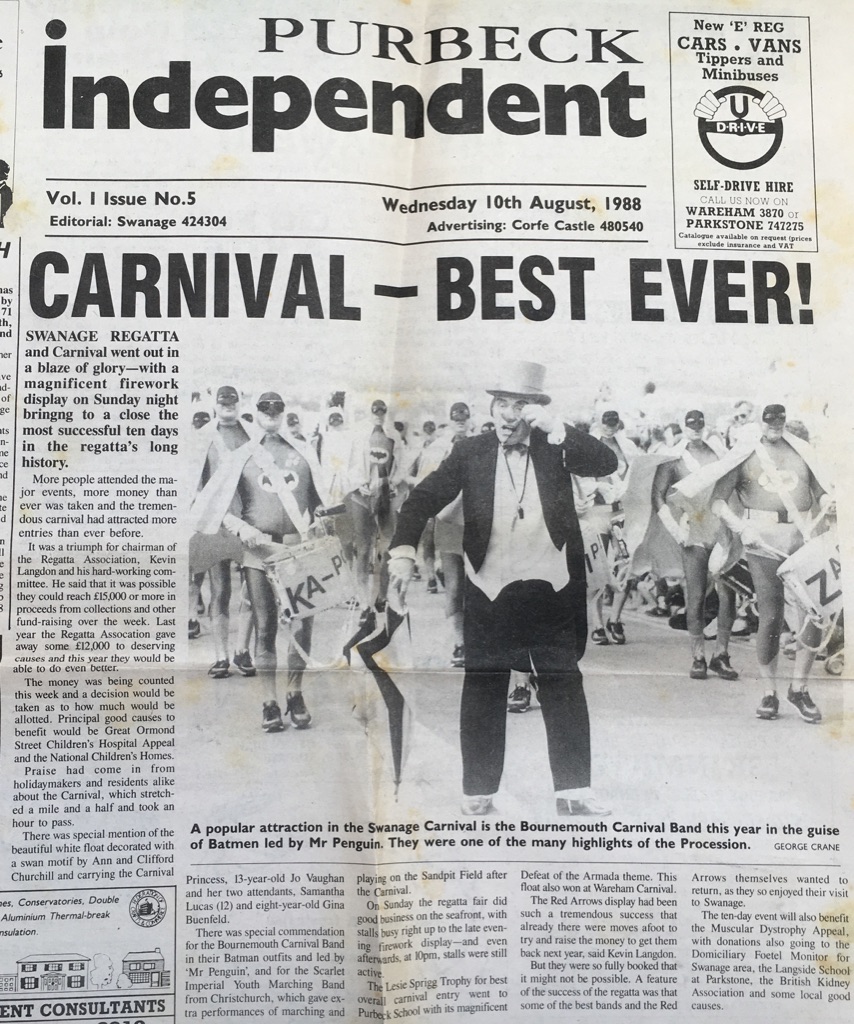 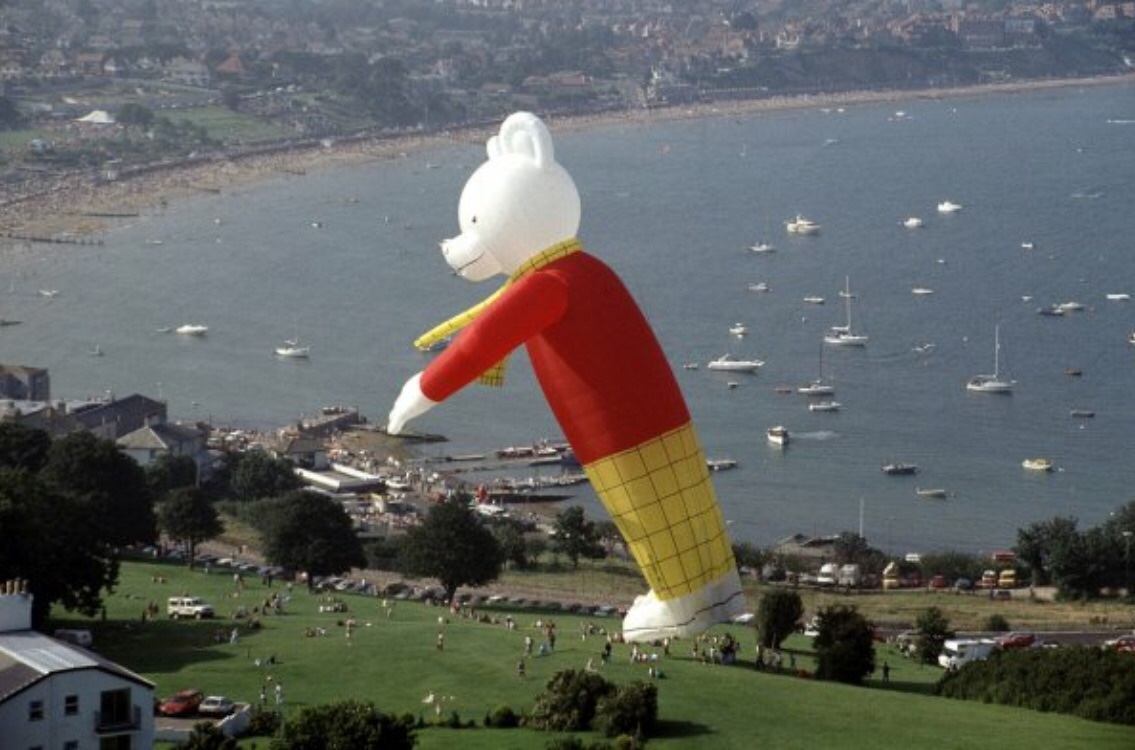 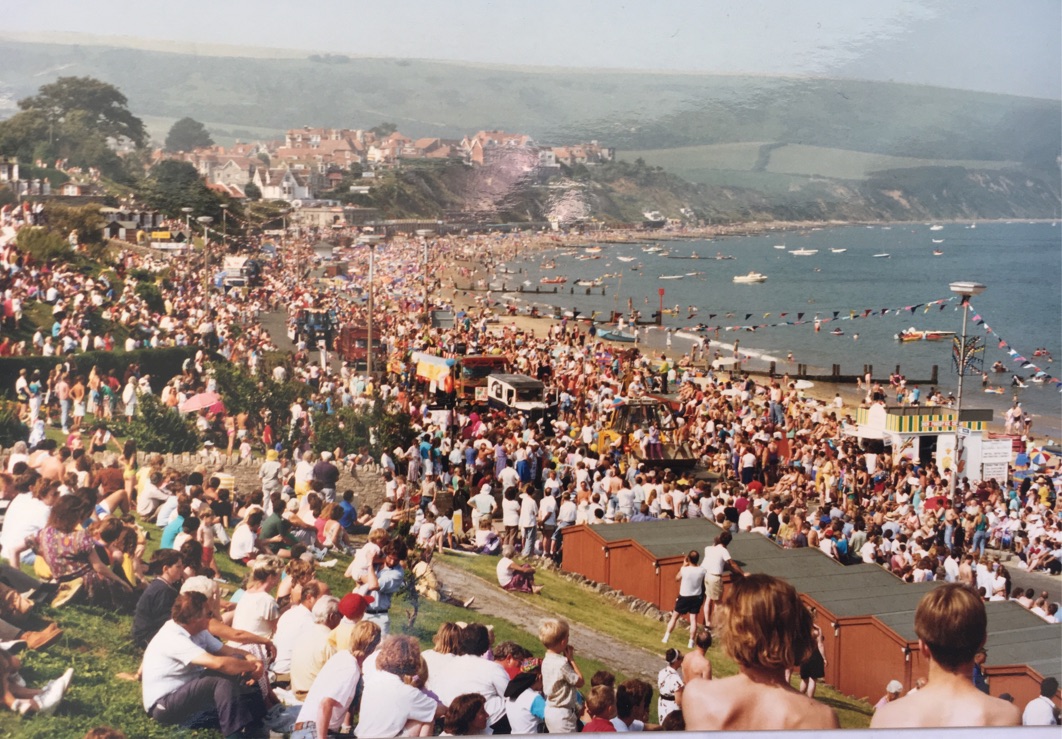 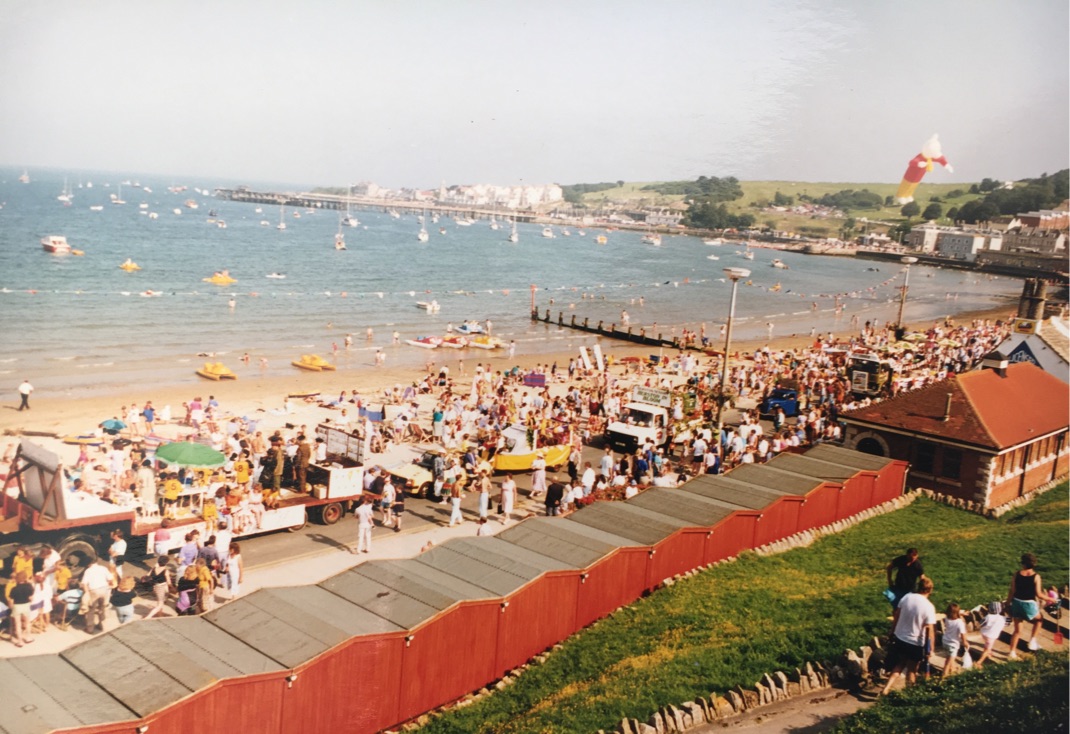